Thirty-five years on from Viet Flakes (a collage film that Carolee Schneemann made in 1965 using pictures of the Vietnam War), Snows and Terminal Velocity (a montage of photographs from 9/11 that show bodies falling from the World Trade Center) reveal how much Carolee Schneemann – who is regarded as having been a trailblazer for the first generation of feminist artists – has been a closely focused and committed witness of the events and conflicts of her time. Although her visual art – the mingling of disciplines in her œuvre since the early 1960s has included painting, assemblage, theatre and cinema in her “kinetic theater” or “expanded cinema” – made her a recognized pioneer of performance, cinema and multimedia art, this exhibition and its accompanying book are among the first to focus on the constant engagement of her work with contemporary history. 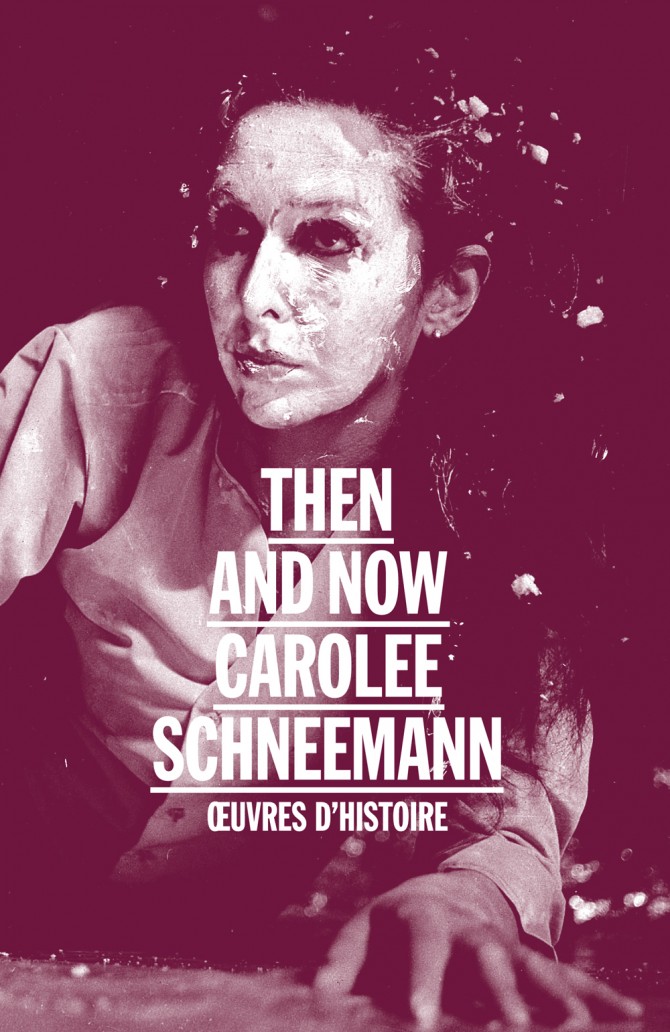